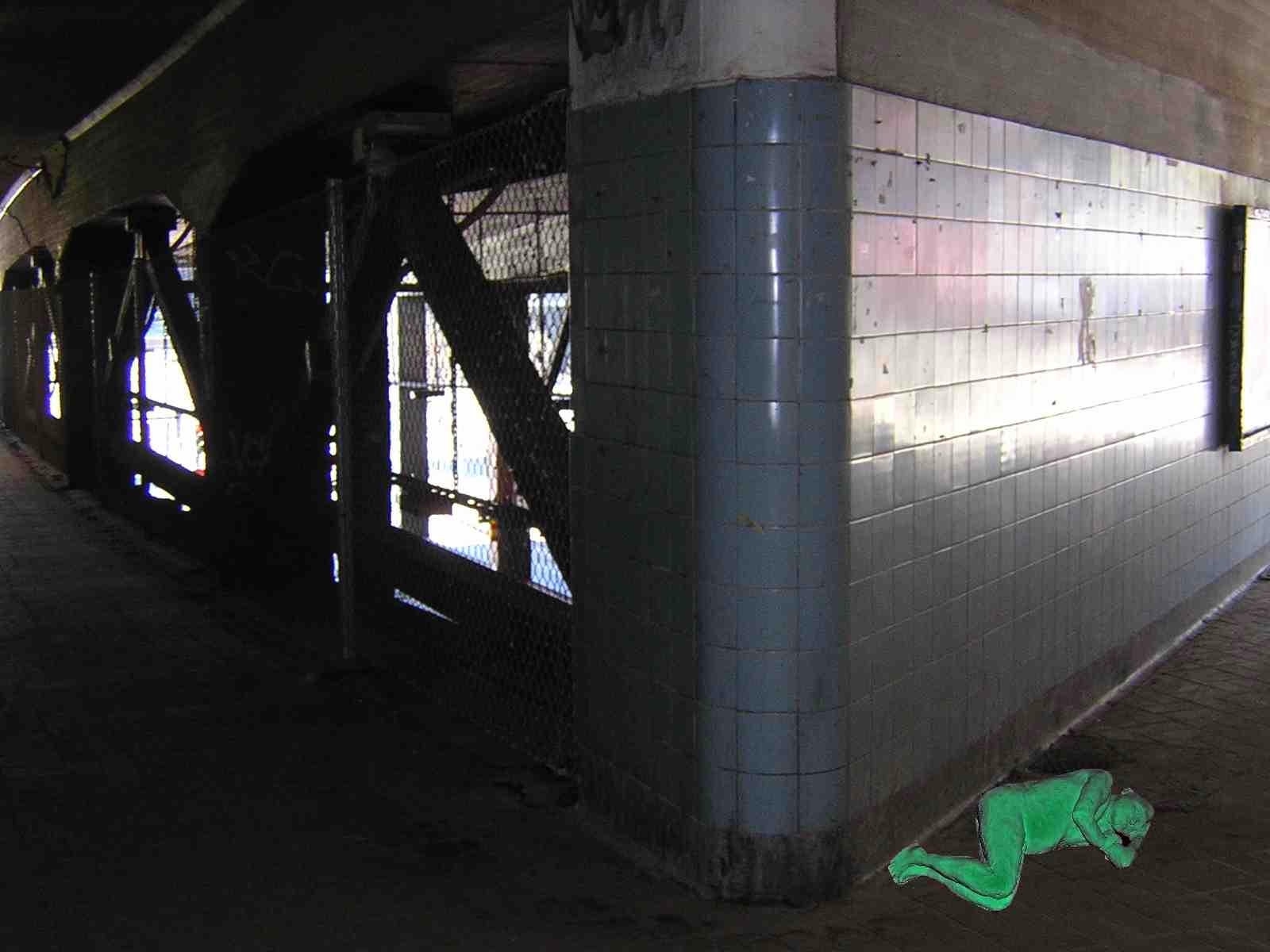 Man as the place

“ Man grasps a light in the night, dead for himself with extinguished eyes,

grasps the dead in his sleep, with extinguished eyes,

the awoken grasps the sleeping ".

readers.The ambiguity concerns what kind of scene really is described and what it is possibly an image of.

be found also in many other fragments.

Man is not primarily the active agent behind this transition, but rather the place where it occurs.In the

night he touches the light, in the sleep the dead, awake the sleeping.

meet. The meeting itself is elusive, there is only a grasping."

processing going on and where the transition between the different states  life - death,  awakeness - sleep

a book that he, according to legend, deposited in the temple of Artemis.

The book disappeared already in ancient times, nobody knows exactly when. 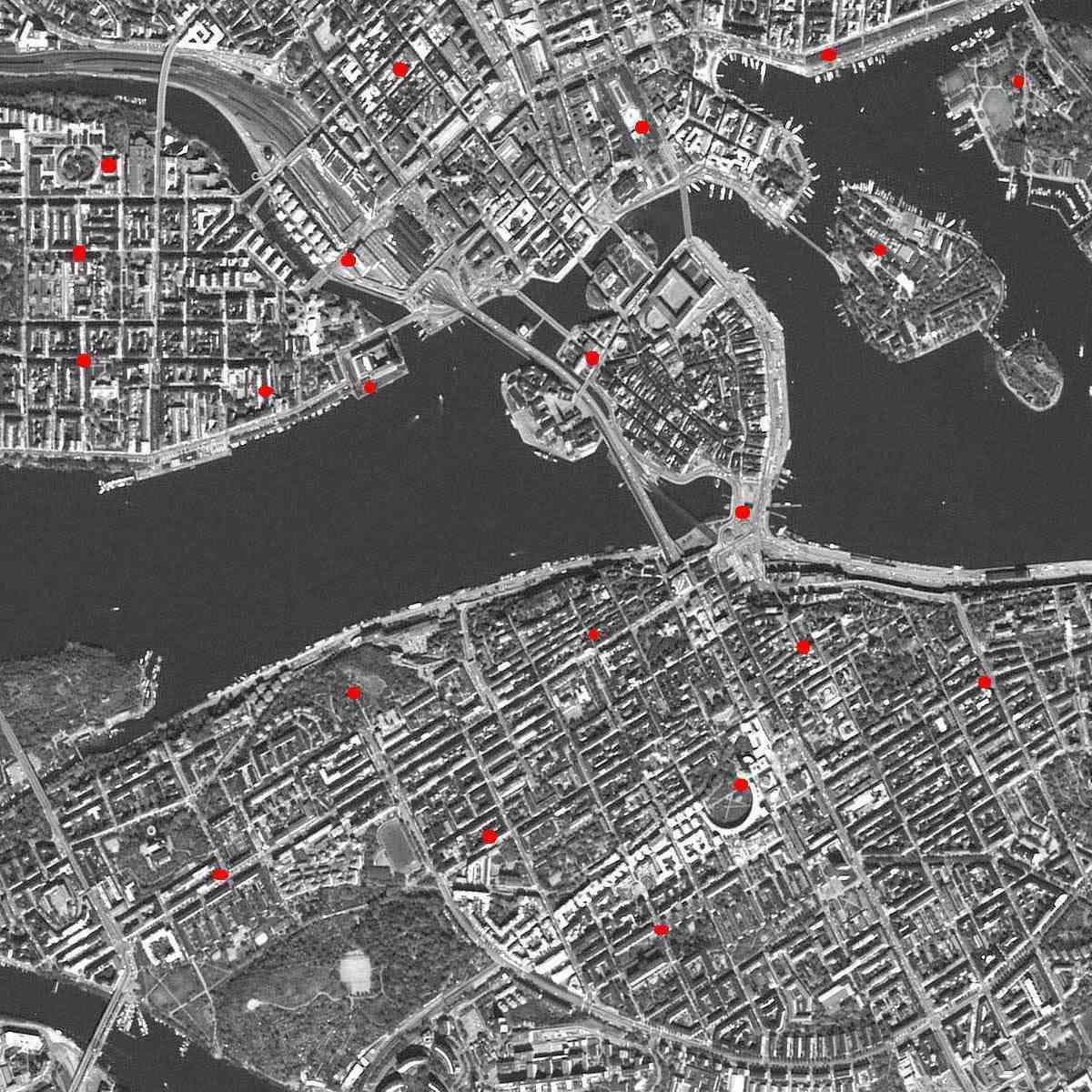 To take place in the public domain

and what kind of community we should seek. When you give the city to public events etc. it contributes to a

democratization of the survival and expansion of  the civilisation.

The public space is our common room. Despite that it is conditioned by given laws and rules.

By putting out an object out of new and different conditions is to make an intrusion.

The outplacement becomes the provocative act. It's a way to investigate the public space and create issues.

Is it really public and for everyone? By seeing how long the object is allowed to remain on it´s place you can

understand how public the space really is. Is the public seen as something own privately?

The actual artwork is the action and the reception, not the artobjects in themselves.

The space in between, the context is the artwork.

The objects become coordinates for a while and they contrasts to each other as they are site specific.

In that way they mirror the city in two levels, first the singel object that reflects a specific place,

and then the objects that interact  and shows the whole city.

The project StillAlive - Man as the place  was born as part of an artistic work. The male model was in his silence

as a kind of still life and still alive. Out of that came a series of collages about the human fragility and how to

The work proceeded in a more comprehensive phase of  existential nature about everybody’s vulnerability,

loneliness and homelessness as parts of our common basic conditions in life. A project about our need to be

seen but also about our responsability for each other. Out of this was born the idea of a figure to place in

the city, one literally exposed and naked human being. Glowing in the night. A figure to remind us about our own

How the negative picture of the homeless can become positive

is percieved as distracting from the outside.

reveals the simultaneous presence where the power was previously obscure. The homeless points therefore on