- in collaboration with Konstmuseet i Norr / Art Gallery in the North 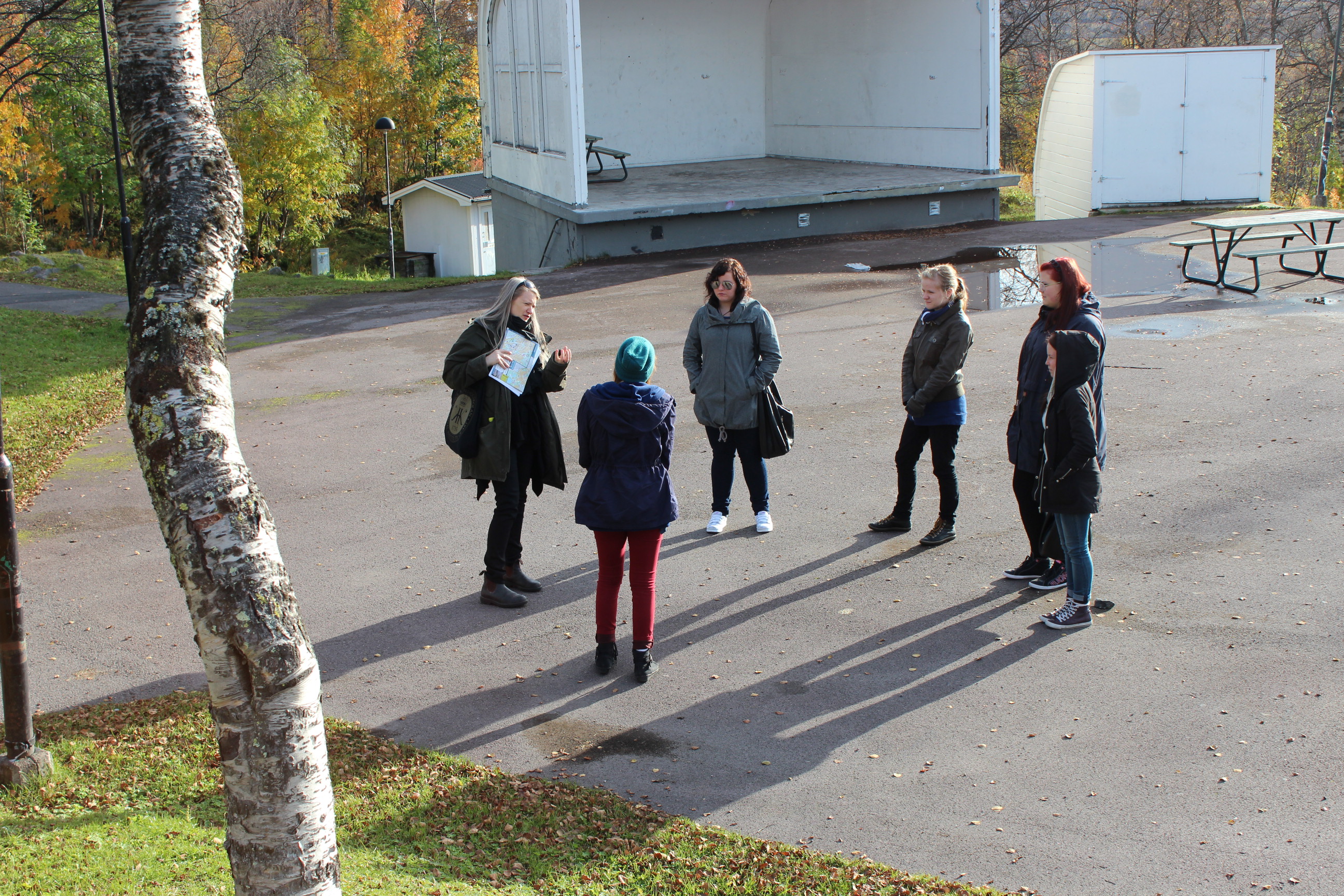 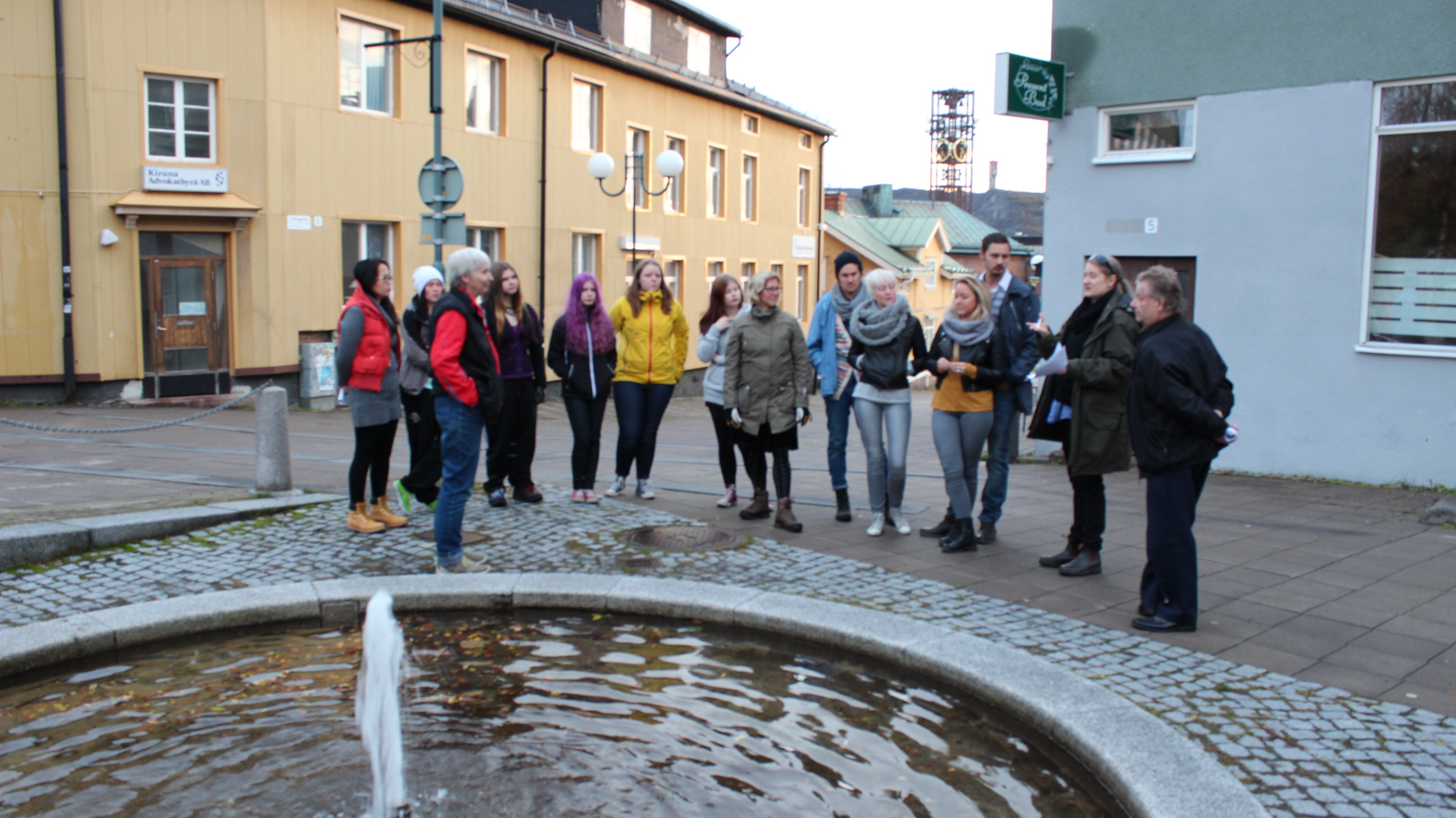 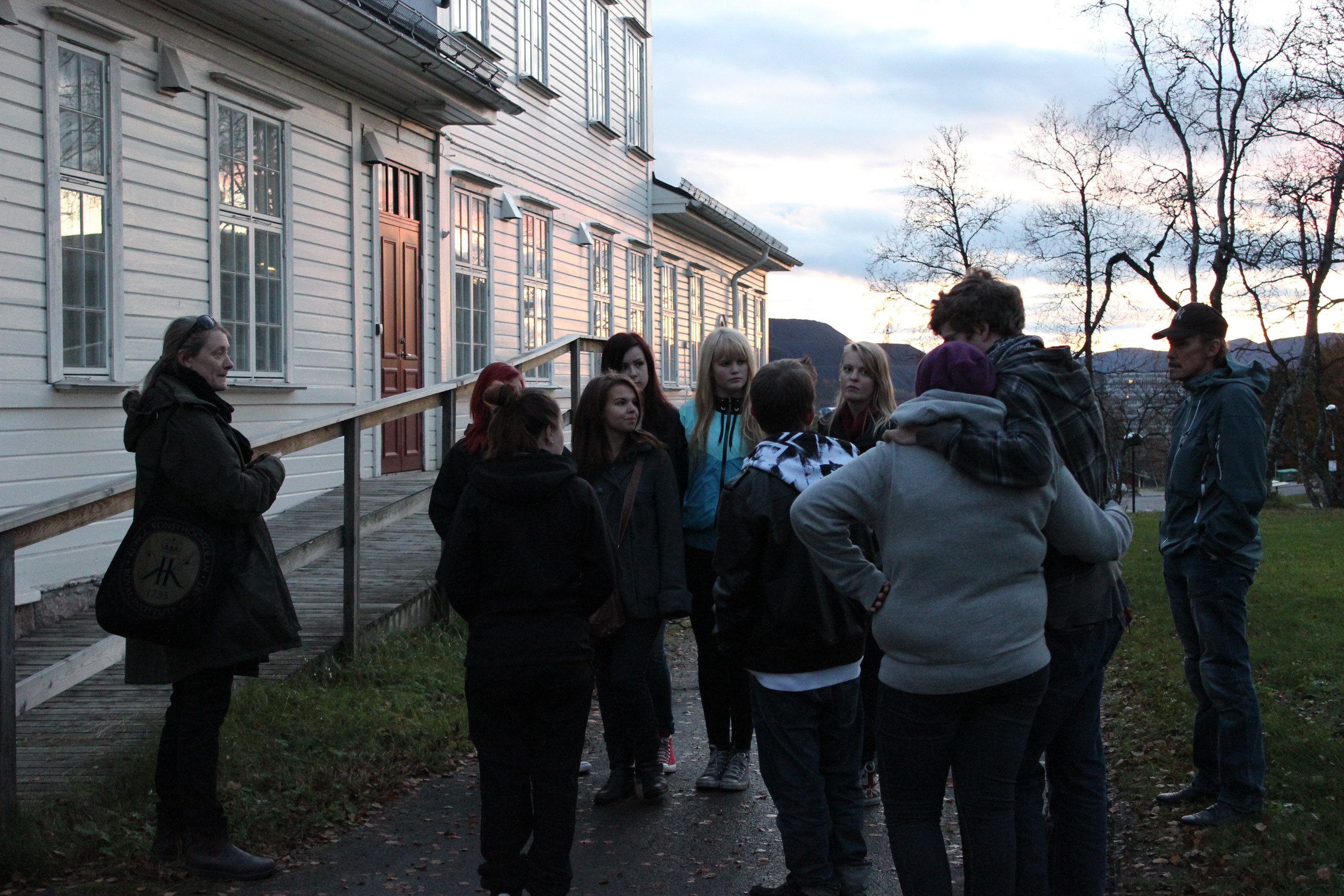 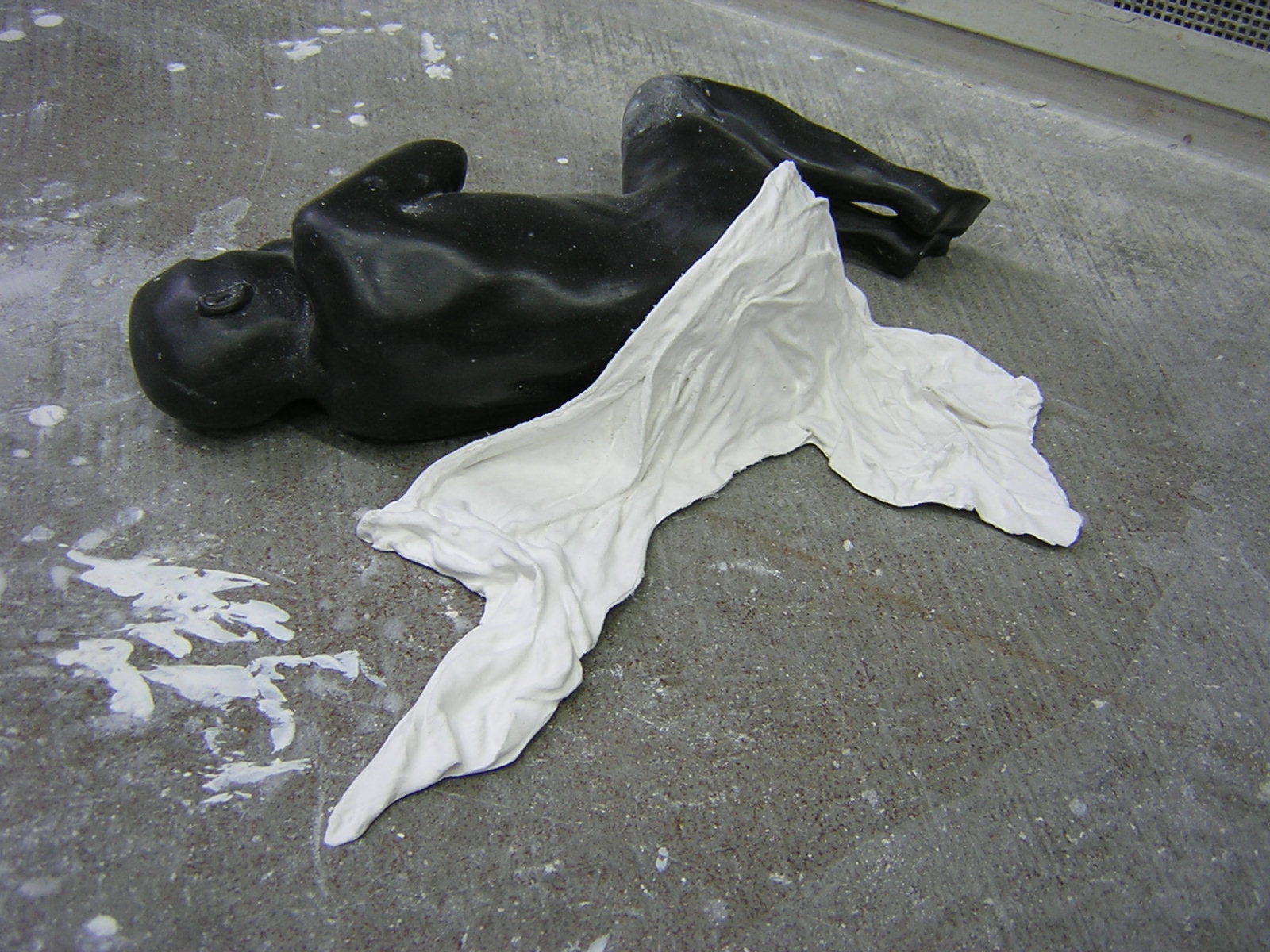 Have you found an object in the city ? - follow the instructions here

My intention with the project is to investigate existential questions of human vulnerability, loneliness and homelessness

and the responsability that we have for each other in life. And what we do with our shared public space, if it is really public and a place for everyone.

The definition of the public space is intimately  connected with our ideas of how it uis to be a human being and what kind of society we should create.

“ Man grasps a light in the night, dead for himself with extinguished eyes,

grasps the dead in his sleep, with extinguished eyes,

the awoken grasps the sleeping ".

INSTALLATION WITH OBJECTS AND PERFORMANCE

Have you found an object in the city ? - follow the instructions here

PERFORMANCE  May 20th  - Have you found an object ? 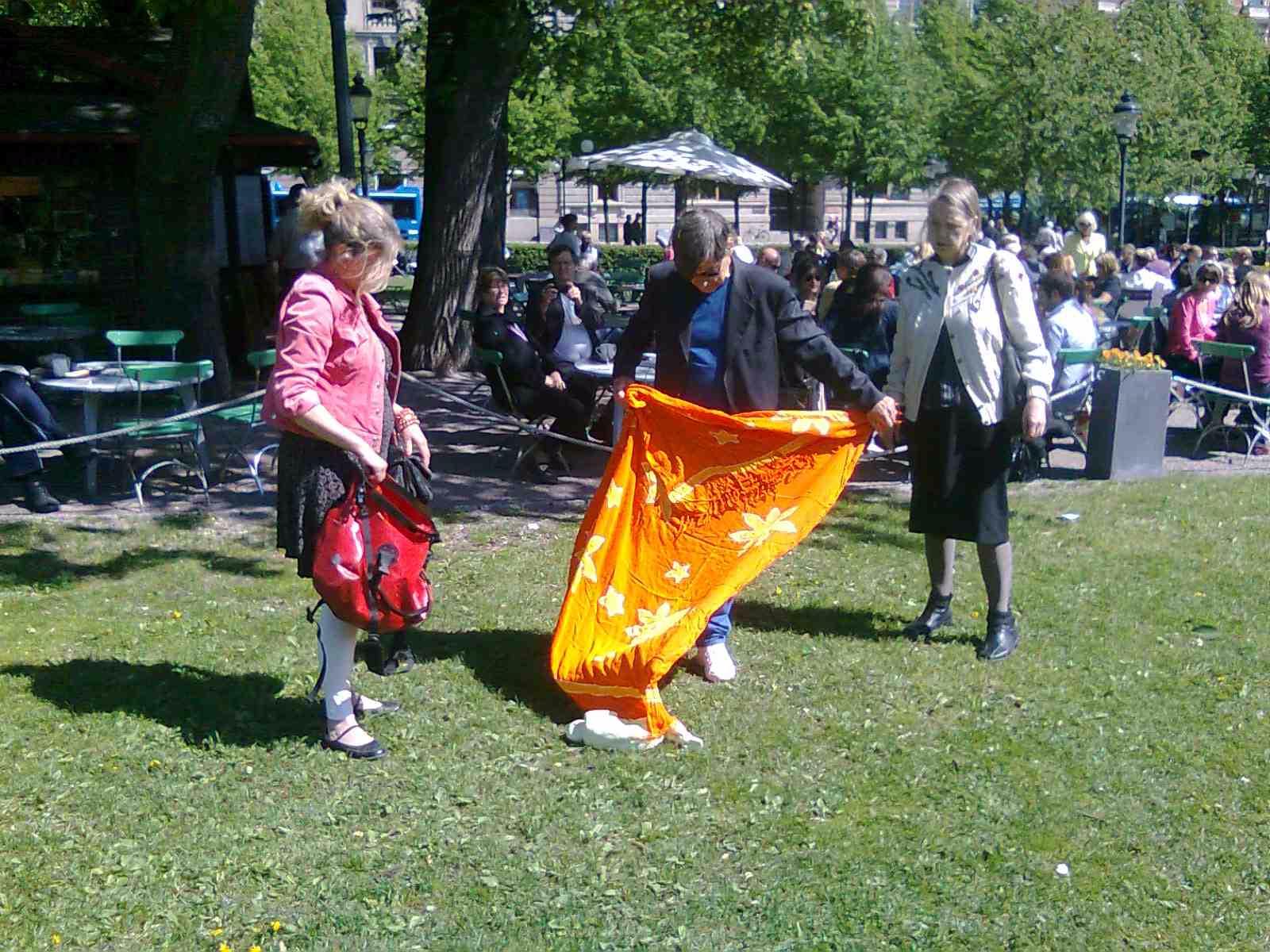 On the anniversary of the great battle of the elms.

A figure at the elms in Kungsträdgården Garden in Stockholm. .

Here lies a figure - an old man. It looks as if he i sleeping. He is on the side almost in fetal position. Thus I sleep, I think, I and millions of others. We lies as in a memory of our fetal period. When we patiently waited to be born into the world.   On the day we see it, the world, at night we return to the big sleep that surround our lives.

The old man may be dead, dead in a frozen moment, the body does not decompose by flames or worms.  The old man lies there forever. But in the darkness shines the body, a slightly seasoned reflection of the sun´s rays - greenish. A beacon in universe

Anna writes that man is a place. It´s so beautiful to think that way. When we otherwise think of human life it is mainly time we think of, how slowly we are aging and how slow our body breaks down,the so-called entropy.

However, if we relate a human life´s timeframe to the timeframe of the universe, a human life will be as short as a point, a place where time and space become one and the same. Man is a place.

Read about visitors´ experiences of SAMP # 6 at Konstnärshuset 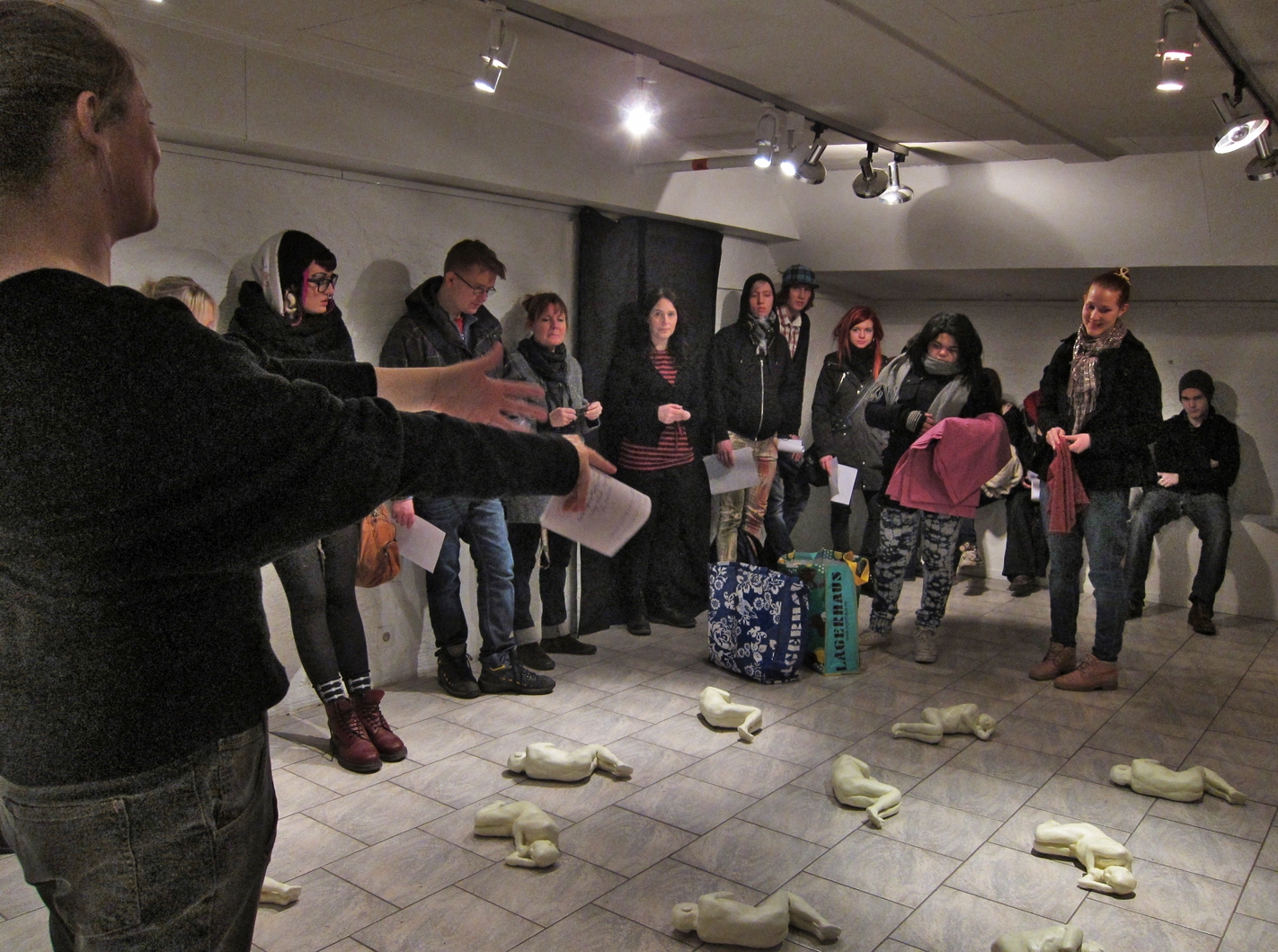 Performance Saturday March 5  18 pm. The exhibition continued from the 19th of  February to the 6th of March 2011

StillAlive - Man as the Place  # 2   installation with performance at Weld,

in collaboration with Anna Koch / Weld

StillAlive - Man as the Place  is a project in constant transformation without ending,

a walk phenomenon from city to city, from place to place.